2:47:59
7 GRAND MAVERICK is a high quality album released by SiIvaGunner. The album compiles rips released for April Fools' Day 2022, along with two other Logan Paul-related rips, released in 2019 and 2020 respectively. It was announced through the video "A Sorry Announcement.".

Twelve bonus images are included in the album, as well as mp4 files of "A Sorry Announcement." and "hurt.ogg - Minecraft", and of the following: 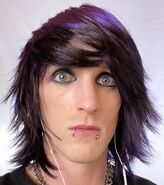 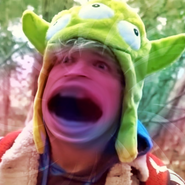 "I m 27.png" - An edit of Logan Paul's 27th birthday selfie with Paul edited into SiIvaGunner and the mirror replaced with the 7 GRAND DAD Fred Flintstone star.

"logan pants.gif" A gif of Logan Paul from the movie Airplane Mode.

"logan-paul-kong.gif" - A gif of the beginning of the RaveDJ "Barbie Jake Paul".

"logan-paul-viner-dance-party-mario-gif.gif" - A gif of Jake and Logan Paul's "Hit That Super Mario" Vine. 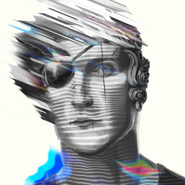