Albums usually comprise SiIvaGunner rips that have been previously released on YouTube, although occasionally tracks are first released or only released on albums. Most are much longer than typical studio albums, with track counts in the hundreds. Some albums, such as Inspector Gunner, are dedicated to recent channel events, whereas most others, such as SiIvaGunner's Highest Quality Rips: Volume AI, are compilations of recent rips. A few albums, such as KORIBALL, were released for comedic purposes.

Thousands of rips have never been released in albums; tracks are manually selected for inclusion in albums, and most album tracks are probably internally considered to be among the best SiIvaGunner rips.

The Phantom Rips: SiIVa has come to 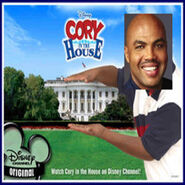 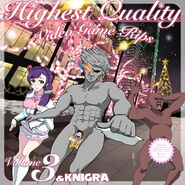 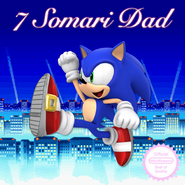 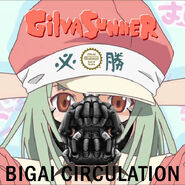 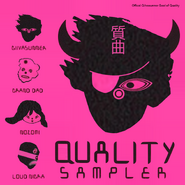 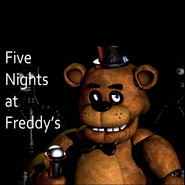 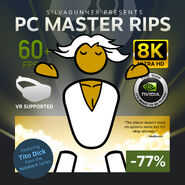 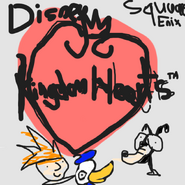 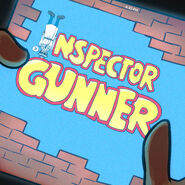 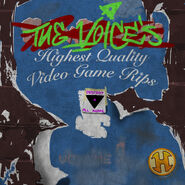 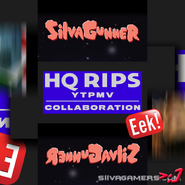 Rips of Christmas Past

Now That's What I Call Quality!

A High Quality Journey Through the Undergrand

Now That's What I Call Quality! 2 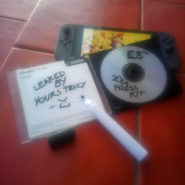 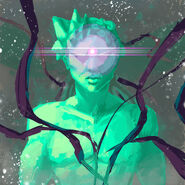 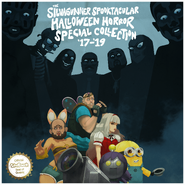 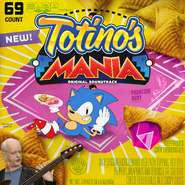 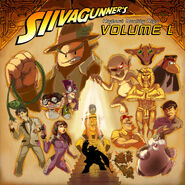 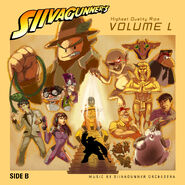 Retrieved from "https://siivagunner.fandom.com/wiki/Albums?oldid=193828"
Community content is available under CC-BY-SA unless otherwise noted.