The rip plays gameplay footage of a modded version of the level with the following changes:

Whitty: ENOUGH.
YOU THINK THIS IS FUCKING FUNNY? PUSHING ME TO MY ABSOLUTE GODDAMN LIMIT?!
Boyfriend: beep bop. bidoop ba.
Whitty: I SEE HOW IT IS THEN.
YOU'RE NOTHING BUT A MONSTER. A COLD, LIFELESS SHITHEEL WITHOUT SYMPATHY OR MORALS.
I'LL TAKE YOU OUT RIGHT WHERE YOU STAND
SAY YOUR PRAYERS, ASSHOLE. 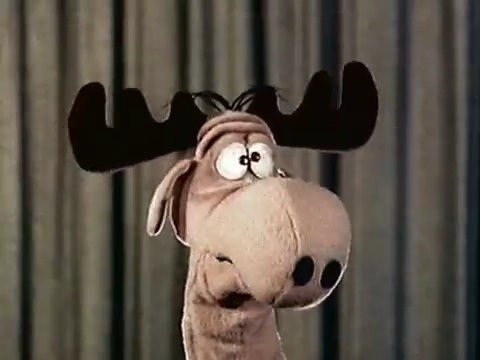 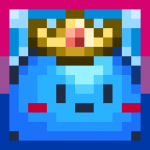 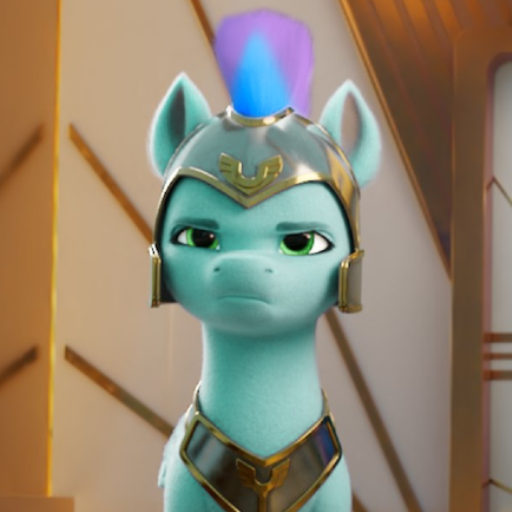