Grand Dad Mania is a cancelled SiIvaGunner game that was originally a pastiche of Sonic Mania that was displayed as a high quality rip in "Trailer Theme (In-Game Mix) - Sonic Mania".

Assets[1] for the game were released the announcement of the game's cancellation.[2]

The game was planned to be entirely based around the lore and memes of the channel, with playable characters even being based on figments.

The main character would be the titular character Grand Dad who would be playable alongside Smol Nozomi and Loud Nigra. Each would seemingly have their own abilities as indicated by their sprites.

The only playable build of the game is one that was specifically built for the trailer. This build only has two levels (Grandiose City and Bedrock), the only has Grand Dad as a playable character. As a prototype build made for a trailer build, the level design is basic and there are a multitude of bugs and glitches.

Within the unreleased assets, a video was shown of an unreleased 3DS build which seems to be more developed, sporting a new logo and a functioning title screen, though only a few seconds of gameplay were shown.

Grand Dad was the main character of the game. He functions like he did in 7 GRAND DAD, although he has a new "dash" move. He can attack with his club and also charge his club by pressing down and holding the attack button respectively. He is also able to do a small dance by holding down the down button.

Smol Nozomi was a planned character. She could perform an attack with her hair that could be charged. She seemed to be able to glide and run with her hair; Nozomi's sprites show her spinning her twintails as she moves.[1]

Loud Nigra was also planned to make an appearance. He has a punching attack with the apparent ability to charge it, although charging animation was released in the prototype build. His idle animation shows him taking off the star on his crotch, revealing an empty star-shaped hole that he stares at for a while before putting the star back.[1]

The version shown in "A Manic Announcement" showcases Nozomi and Nigra with new abilities similar to Tails and Knuckles, respectively.

Grandiose City (labelled as level 2.5 within the asset files) features buildings covered in memes and references. This level has extra background elements used for parallax scrolling.

Bedrock is the starting level in the 3DS build, but the second level in the trailer build. It is styled after Bedrock from The Flintstones. The level contains few enemies, and the enemies that exist all are dinosaur-esque.

The game was originally a joke when first shown with the trailer, but on October 25th 2016, contributor MM102 announced that the game was being developed.[3]

On August 20th 2017, "A Manic Announcement" teased footage of a more complete Grand Dad Mania, though it was later clarified that the game was still cancelled.[4]

A modification for Sonic Mania that included Nozomi Toujou as a playable character was announced by the Twitter account @GDMmod (originally @GrandDadMania) on September 7. Originally called Nozomi Mania,[5] the project eventually expanded its focus to not just Nozomi, but to a full modification of Sonic Mania into Grand Dad Mania. This change was announced on September 15 with the video "Nozomi Mania(?)'s Grand Announcement". The development team included several SiIvaGunner contributors, such as CaptainComedy, CrystalForce, Dead Line, Reach, and toonlink. It has been cancelled as of July 2019.[6]

On September 24, 2017, Kolyasisan released an early tech demo of a Unity-remake of Grand Dad Mania. Kolyasisan had previously worked on another fanwork called Grand Dad Mania Remastered, but left the team when the development had ground to a halt. The project would later grow into a standalone fan-made game codenamed Grand Dad Mania: Revived. The game appeared at Sonic fan game conference SAGE 2018 with a new demo. Revived was revealed at F3 (a fanmade game version of E3) on July 7th 2018. In April 2019, the Revived team announced that development on the game had halted, and may or may not continue.[7] As of August 2019, the @GrandDadRevived Twitter account has been suspended for unknown reasons, leaving the remake's future uncertain.

An announcement on the project's YouTube account posted December 1, 2019 revealed that the team was still developing the project, and according to a YouTube Community post, the mod is still in development as of September 2020. 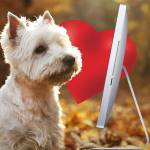 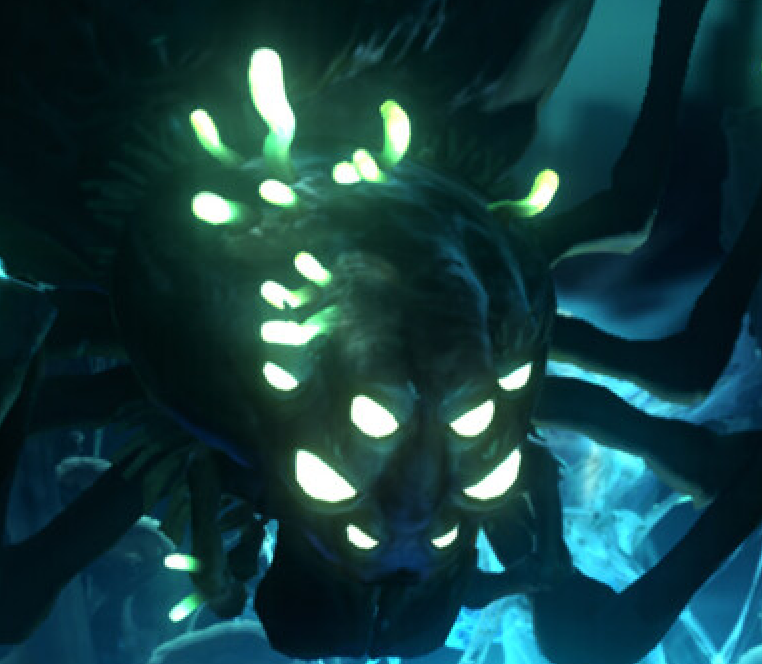 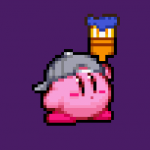 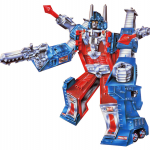 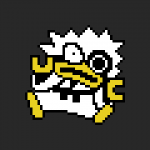