This page is about the album. For the playlist, see Category:Kirby Rip Attack (playlist).

The album was announced with the video "Poyo Announcement!". The cover art was drawn by Triple-Q[1]. 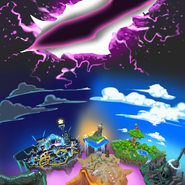 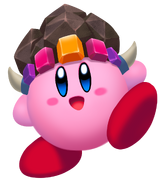 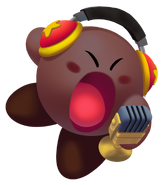 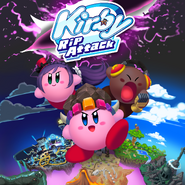 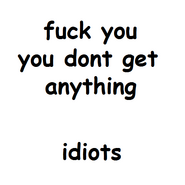