16 (+ 5 hidden)
SILVA GUNNER BEST OF SOUNDTRACK【B/W】 is a high quality album by SiIvaGunner released on September 28, 2016. It comprises rips related to Hiroyuki Sawano songs (such as those from Kill La Kill and Xenoblade Chronicles X) and Pokémon Black & White, almost all of which were uploaded with the mix name "Beta Mix". The album's title, cover art and contents parody the Hiroyuki Sawano album HIROYUKI SAWANO BEST OF SOUNDTRACK [emU].

The album was announced through the video "庵野UnC3-M€Nt".

The album includes four bonus images, three of them being variants of the cover art, and the other being a drawing of a "smol" Hiroyuki Sawano playing the piano. 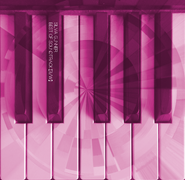 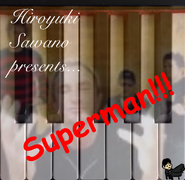 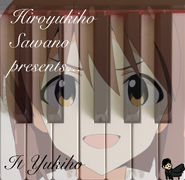