"Musical Monkey Madness [Full Album]"
SiIvaGunner Fusion Records, also known as SGFR, is a high quality musical arrangement collective founded by SiIvaGunner. Inspired by similar collectives such as OverClocked Remix and SBFR (the latter being directly referenced in the name), the group produces arrangements and remixes as tributes for various types of media, which are then uploaded on the SiIvaGunner channel during channel events and subsequently released in albums.[1]

SGFR's first album, Halation Celebration ~ 10th Anniversary Tribute to Snow halation, was released on January 1, 2021, as a tribute to "Snow halation" and to celebrate its tenth anniversary. However, as the group hadn't been officially formed yet, it was released as a regular SiIvaGunner album.

The group's existence would only be officially announced with the release of its second album, SGFR Presents: Super Star Symphony, on August 13, 2021, containing various original arrangements of songs from the Kirby franchise. Accompanying this release, the SGFR website was also publicly unveiled, which houses direct download links to mirrors of the albums, as well as an "About SGFR" page providing details about the group and how to join it.

A third SGFR album was announced to be in development on September 21, 2021.[2] It was later revealed to be SGFR Presents: Musical Monkey Madness, compiling 41 arrangements of tracks from the Super Monkey Ball franchise. It was revealed and released on January 8, 2022, both as a album and a modpack for Super Monkey Ball Banana Mania. 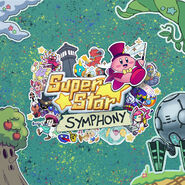 The background image used for SGFR-0002. 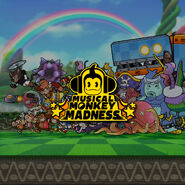 The background image used for SGFR-0003. 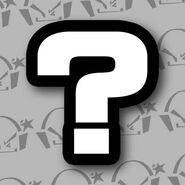 "mystery.jpg", used in the main page as a placeholder for upcoming albums.