We currently have 17,558 rips listed. If you can't find the rip you're looking for, create the rip's page by entering its name into the box below.

This is a fan-run wiki about the collaborative music channel SiIvaGunner and its content. 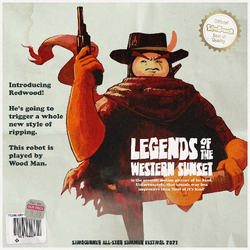 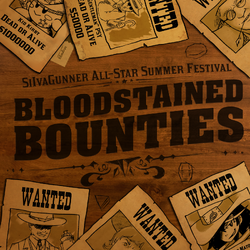