This album consists of original arrangements of all nine songs and the hidden track from Stagg Street Recordings, except for "The Kid with the Velvet Eyes", which is replaced with an earlier song by Kara's Flowers called "Yesterday When I Was Handsome". According to Chaze the Chat, who organized this album, this change was made because he dislikes "The Kid with the Velvet Eyes".[2]

Included in the album are several images parodying the cover art for Stagg Street Recordings. They reference memes such as Baneposting, lore, and Soulja Boy. 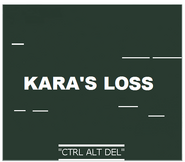 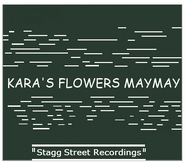 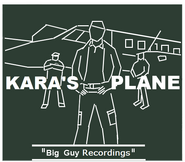 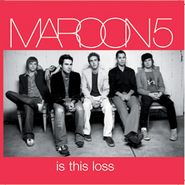 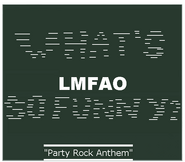 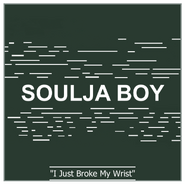 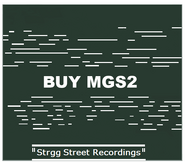 Add a photo to this gallery

Retrieved from "https://siivagunner.fandom.com/wiki/Stagg_Street_Arrangements?oldid=57430"
Community content is available under CC-BY-SA unless otherwise noted.